Whether you’ll be hitting the beach, backyard barbecuing, or taking a road-trip to one of the United States’ patriotic locales, here are four sizzlin’ hot romances to listen to wherever you’re spending the 4th of July! 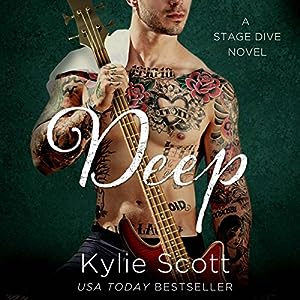 The fourth and final installment in Kylie Scott’s New York Times bestselling “Stage Dive” series, Deep begins with all but one of the Stage Dive band members having fallen in love. Ben, the sexy bass player, enjoys his bachelor lifestyle too much to give it all up and settle down with one girl . . . That is, until his best friend’s little sister shows up in Vegas and the undeniable chemistry between them leads to a one night stand that proves to have a more lasting effect on their relationship than either could have imagined.

Listen to an excerpt of Deep here. 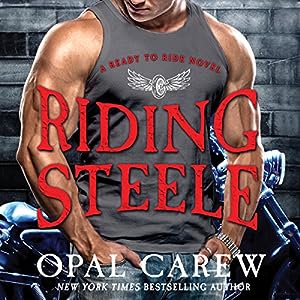 If the thought of a super sexy biker hero is at all appealing to you, the newest Opal Carew novel will be right up your alley. Laurie and Steele are hiding from the police in an isolated cabin, and it’s all they can do to keep their dangerous thoughts (and hands) to themselves. 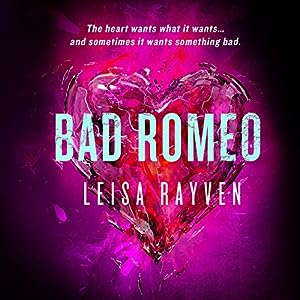 Now successful actors, a pair of star-crossed college lovers is reunited as romantic leads in a Broadway play. Cassie had her heart broken by bad boy Ethan way back then, but working in such close quarters with him has her remembering the sparks that can fly when their together. This book is hot, hot, hot, but you don’t just have to take our word for it—the author of the next book on our list, M. Pierce, describes Bad Romeo as being “emotional, edgy, and illicit . . .charged with off-the-charts chemistry.”

Listen to an excerpt of Bad Romeo here. 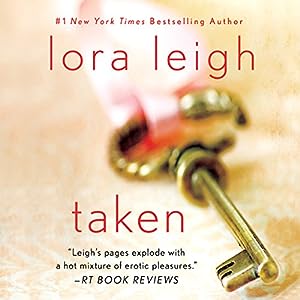 Lora Leigh has made a name for herself writing super hot novels, and the short stories in this program are no exception. For the first time ever, Taken brings together six of Leigh’s novellas, including “Reno’s Chance,” “For Maggie’s Sake,” “Atlanta Heat,” and “Night Hawk.” Fans will encounter favorite characters from series’ including Elite Ops, Tempting Seals, and more.

Listen to our latest audio excerpts